The evolution of 1470 Western Avenue, all the same building, with modifications over the years: 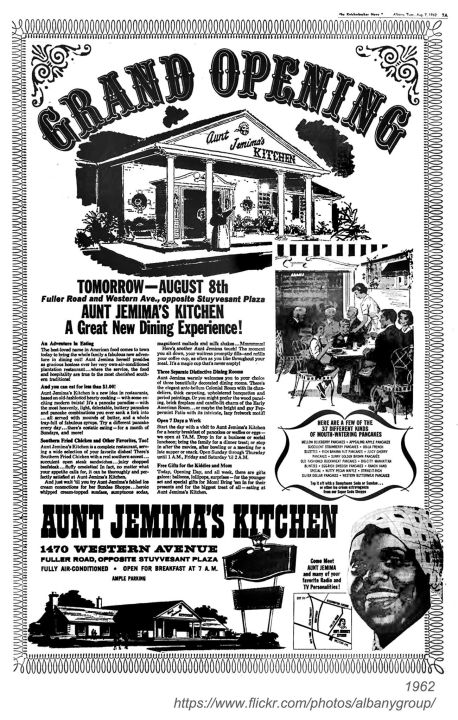 Aunt Jemima’s Kitchen, a creation of the Quaker Oats Company, first opened in Disneyland. Eventually there were seven franchises in New York alone. 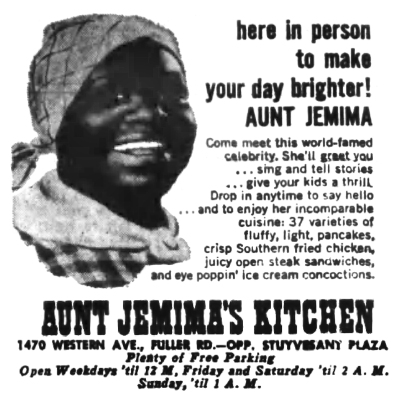 The Albany location seated 156 patrons in three dining rooms. It was wildly popular with families and children, hosting countless First Communion parties, birthday parties, etc. It was also a hit with the SUNY Albany students, who were within walking distance. 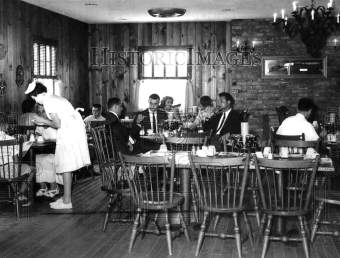 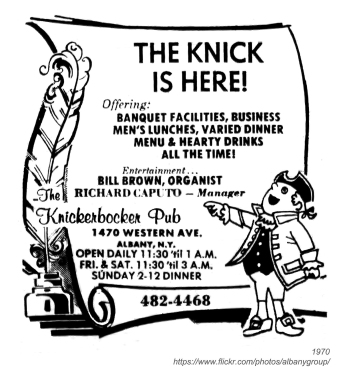 Almost no one remembers this short-lived venue. 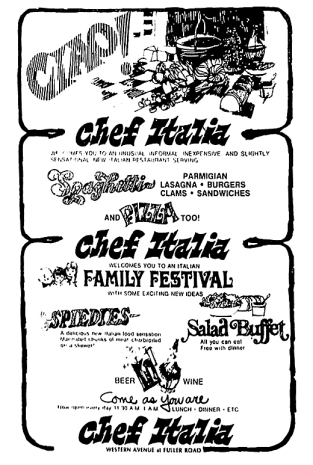 Chef Italia was, I think, an import from Binghamton. 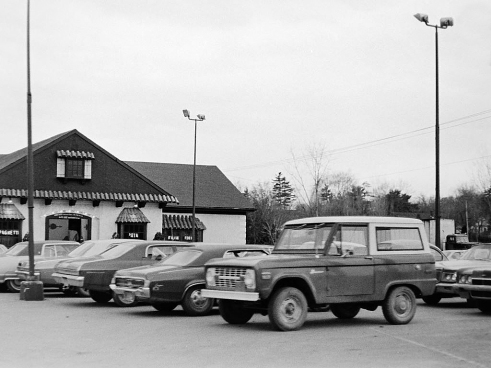 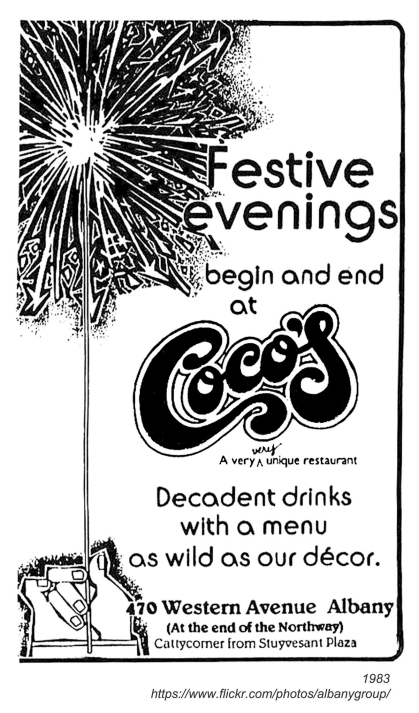 Coco’s was a bustling let-have-a-drink-after-work scene and a busy evening bar scene. 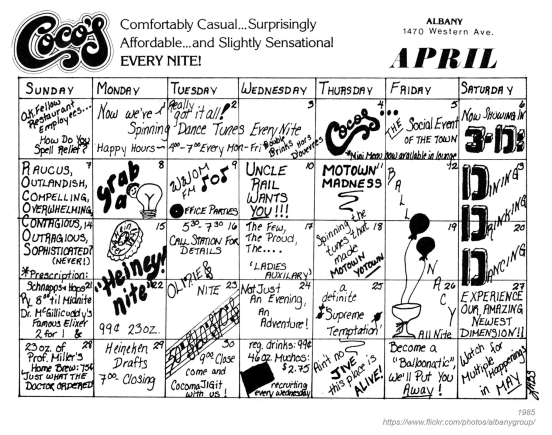 There was a dark period in 1998 when investors planned to reopen it as the Stuyvesant Grill. However, the owners of Stuyvesant Plaza threatened to sue if that name was used, and the new developer decided the $20,000 in potential legal fees wasn’t worth it.

As chains go, Ninety Nine wasn’t bad. You could get a decent meal there for not a lot of money. This location closed suddenly and with no warning. 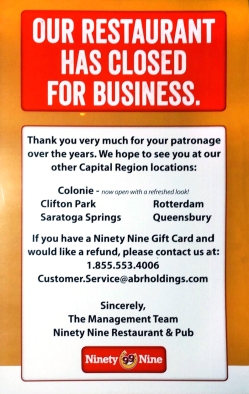 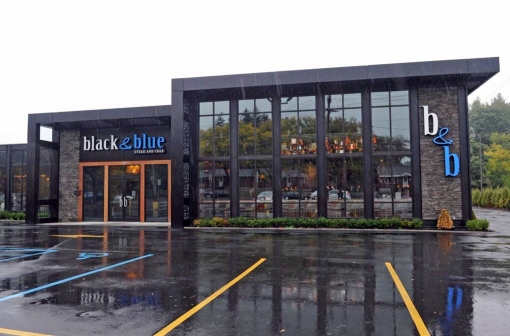 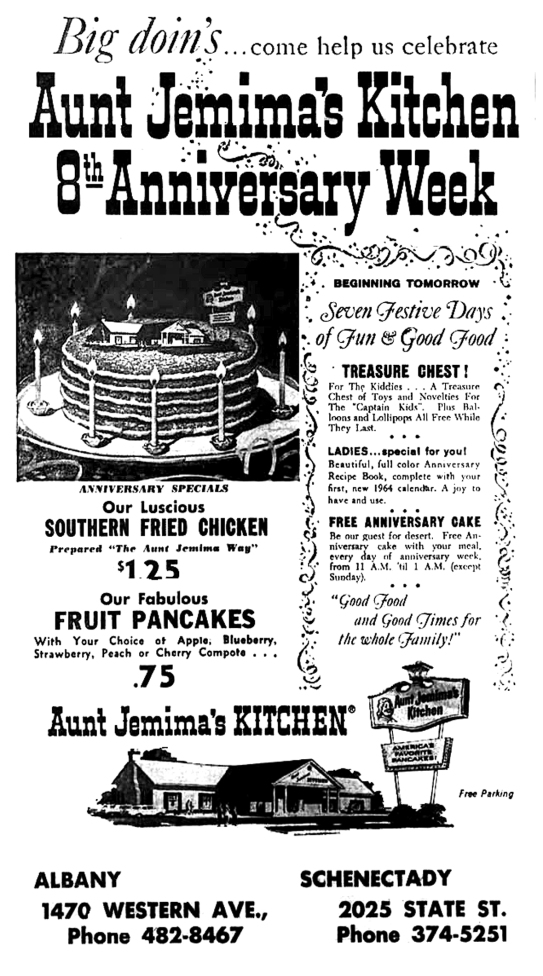 One Response to “What Was There: 1470 Western Avenue”