Mr. & Mrs. Leon Gerber came to this country from Vosges, France. Leon had been a chef at the Ritz Hotel. 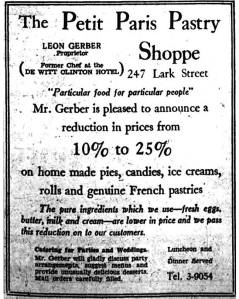 In 1929, they opened a French pastry shop at 247 Lark Street, which operated until 1934. After this they leased a small garage at 1060 Madison Avenue, which they converted into a pastry shop; they shop was closed summers as they went to work at various Lake George hotels.

Somewhere around this time the Madison Tavern opened next door. The Gerbers became U.S. citizens. In 1939 they bought out the Tavern. Their friends warned it was too big to manage; instead, they wound up expanding the place. The Petit Paris Room opened in 1945, and was redecorated in 1948.

He found one in native Albanian Michael Flanagan, a bassist/guitarist whose day job was sales executive for NCR, an early computer company. 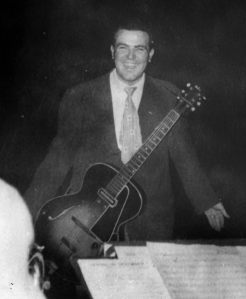 The Petit Paris had been Flanagan’s first paying musical job after WWII. In July of 1963, Flanagan bought the restaurant for about $200k, and spent months with Gerber, learning the recipes, keeping head chef Robert Leveau. He became host, chef, and wine steward for the venue.

Under Flanagan’s direction, the Petit Paris became a little less formal, while maintaining its sophisticated menu. 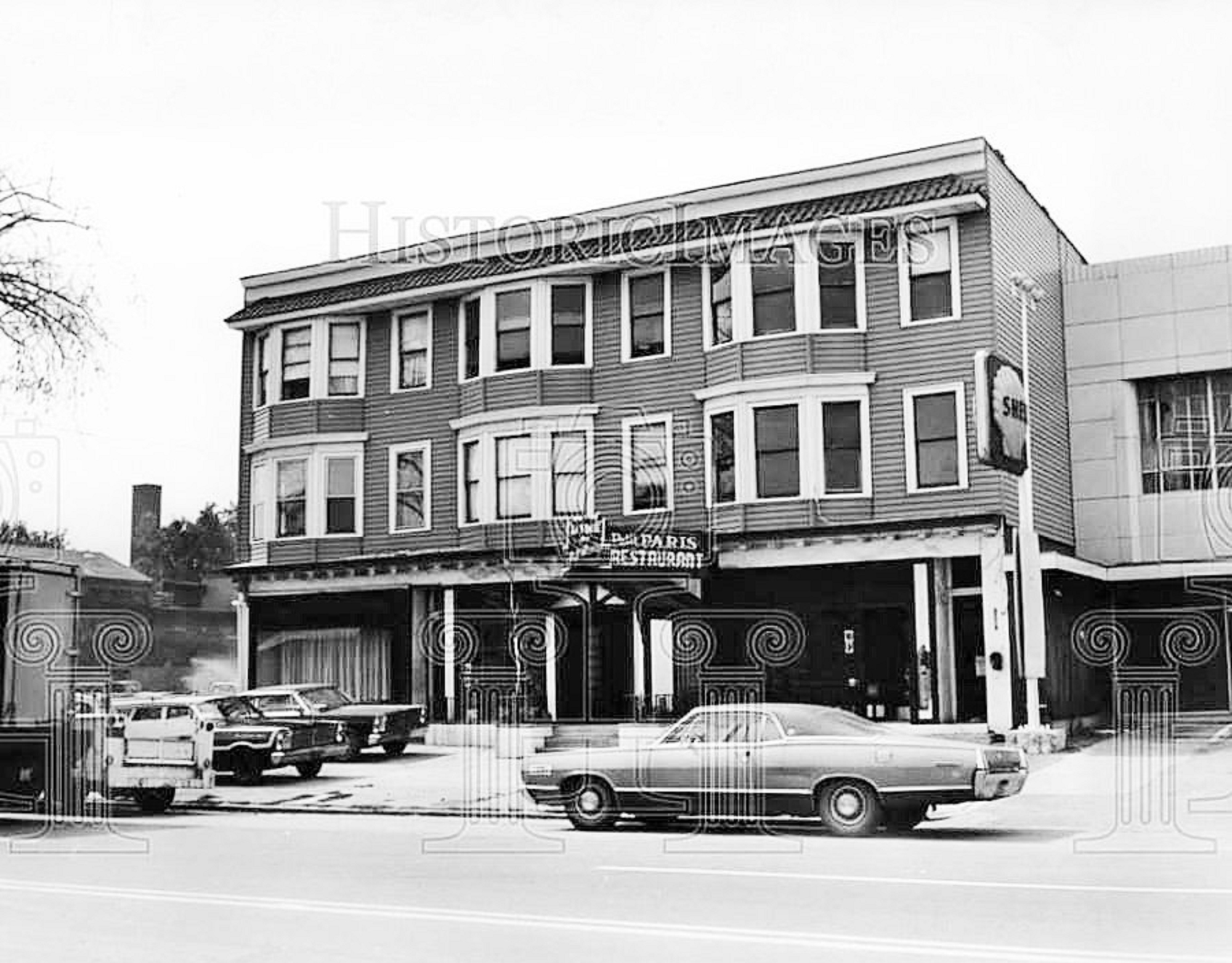 In 1972, Flanagan was approached by a representative of Central Markets (later renamed Price Chopper), who had big plans for the property. He sold the establishment, continuing his musical career as a performer and piano technician. The building was demolished in 1972.